As of late March 2023, it will no longer be possible to make purchases in Nintendo eShop for Wii U and Nintendo 3DS family systems, including add-on content for this game.
For more information please visit Support.

Warning! Spoilers Inside!
The following webpage has details on hidden parts of the game.
Do you wish to continue? 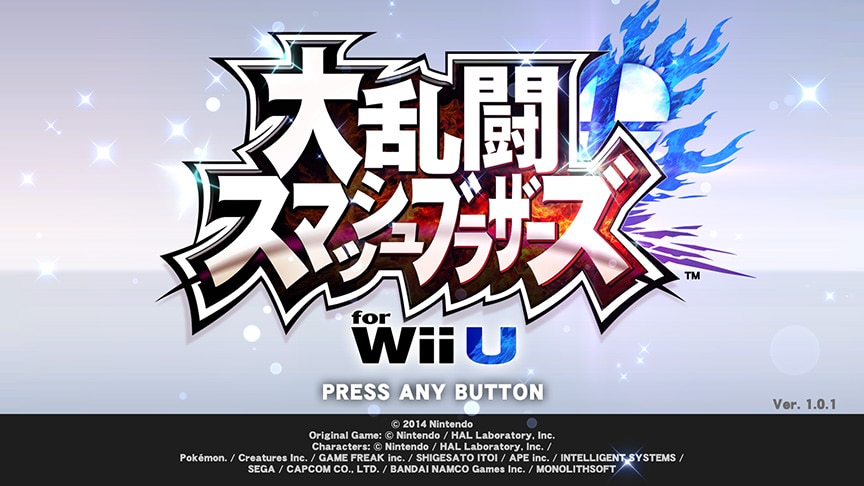 This game image was taken by director Masahiro Sakurai during development.
Last update:

GameCube Controller Adapter for Wii U This is a peripheral which will allow you to use GameCube controllers (each sold separately) with Super Smash Bros. for Wii U.

You can connect up to four GameCube controllers using the GameCube Controller Adapter for Wii U. The peripheral plugs into the Wii U console with two USB cables. (You can use either the USB terminals in the front or rear of the console.)